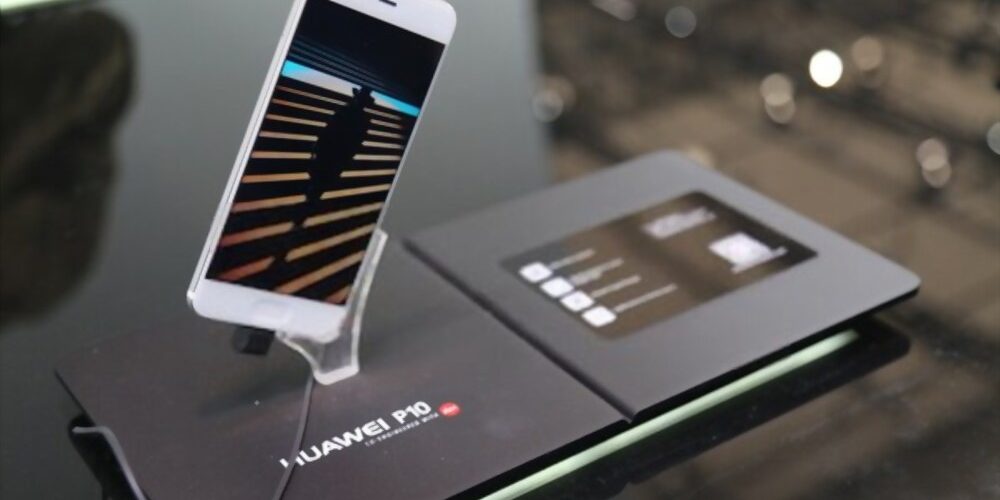 Technological Advancement in The Mobile World

Mobile Technology is a type of innovation that is generally utilized in cell correspondence and other related angles. It utilizes a platform that enables people send data without interference. We have all seen this technology evolve from simple to complex. From the looks of things, this evolvement is nowhere near its end yet.

The world of mobile technology has been graced with several remarkable advancements over the years. You could not even do as little (compared to recent times) as taking of pictures when mobile phones newly came. A lot of people couldn’t have imagined that that pocket-sized device would one day be able to take the place of an office. However now, it has become something of need to both the young and the old regardless of the region they find themselves. The advancement in the mobile world has changed it into a businessman’s comfort zone because of its present assorted usefulness. 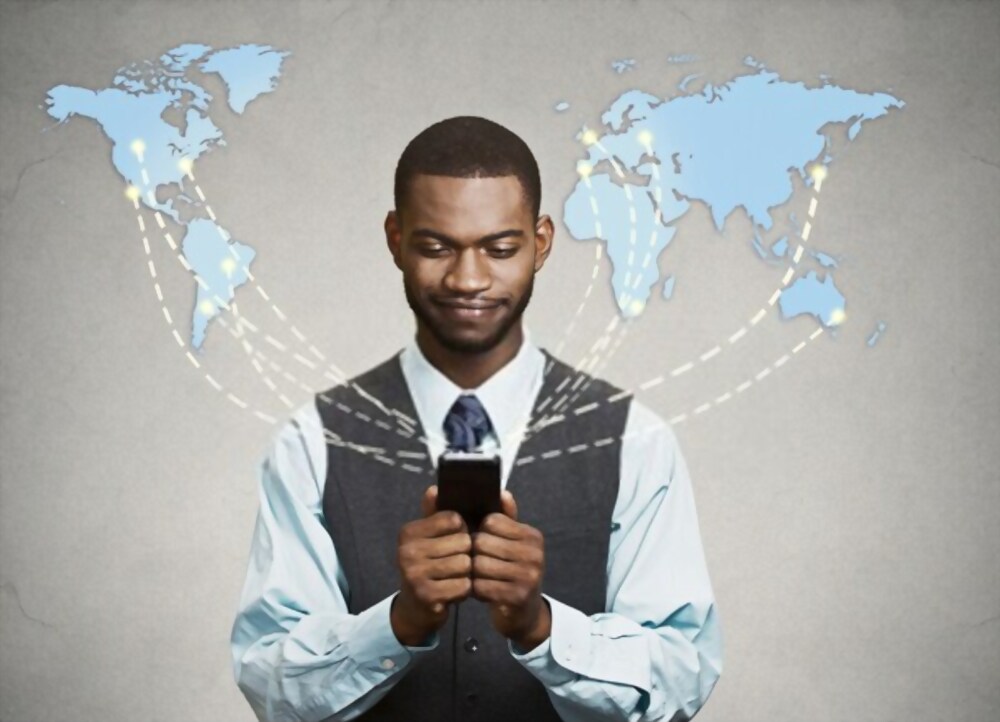 At the point when the mobile phones were first presented, it used to be essentially for SMS, Calls and games. Yet, it has by and by changed into a computerized world. Advertisers presently can sell their items effortlessly through mobile innovation. Users can send and receive documents and other records through wireless mediums. Of massive importance is the availability of the web browsers on mobile phones which aid users in downloading and accessing web information. Video call conferencing is another accomplishment that has come to reality through this technological advancement. Financial specialists and customers currently have the channel to convey even without meeting face to face. It could serve as a camera, a recorder, a browser, a studio and generally, a multi-tasking device that can carry virtually all you need for business and social activities. 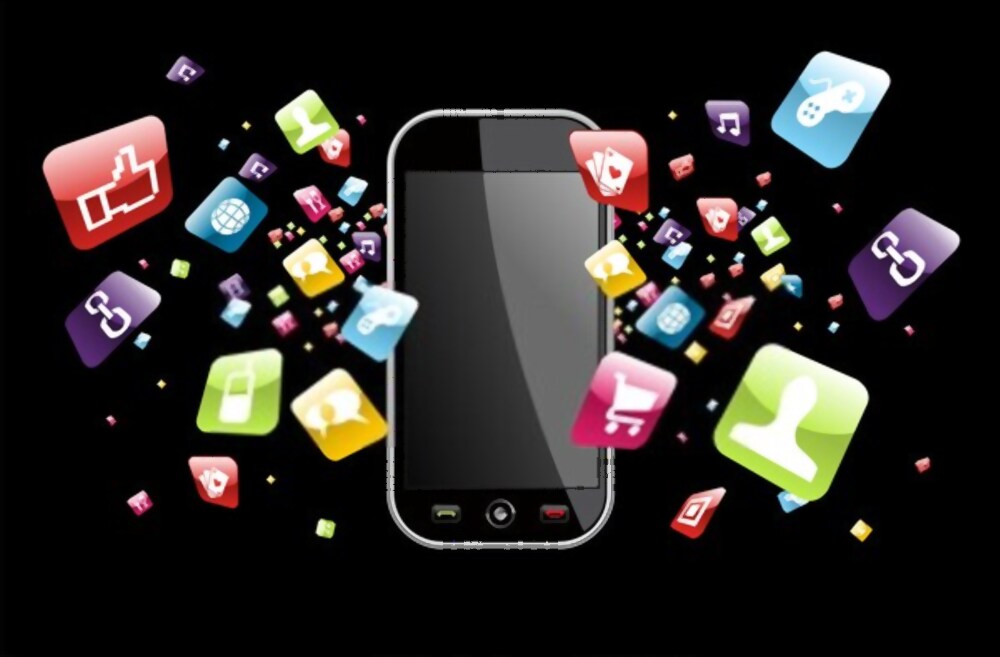 As much as this advancement has brought us this far along the line, it is expedient to acknowledge the individual technologies that sum up to bring about the awesomeness of the mobile phone. 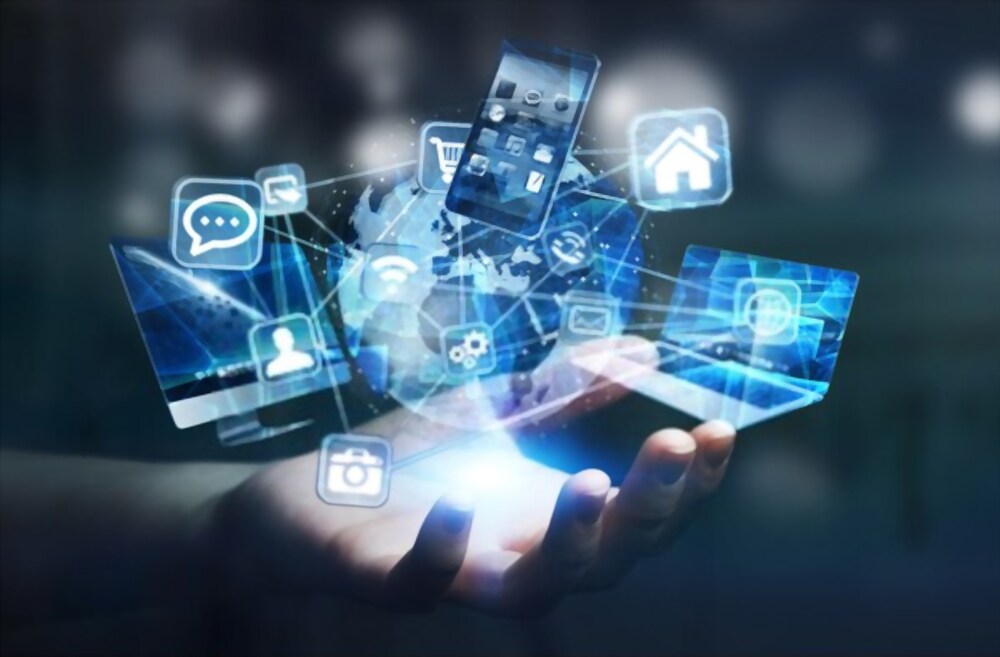 Evidently, most of these awesome features we find in the smartphones of these times are only an innovation of what prior brands have experimented on. Apple, for example, provides about the most mind-blowing mobile features now but that does not mean they created these features. They are largely built on the shoulders of older minds who sometimes did not make it due to the level of technological capability at that time. This is not undermining the great efforts of the Apple Inc. and its likes in the advancement of these features. 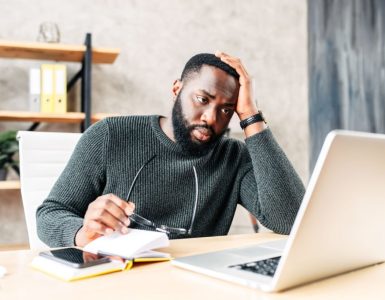 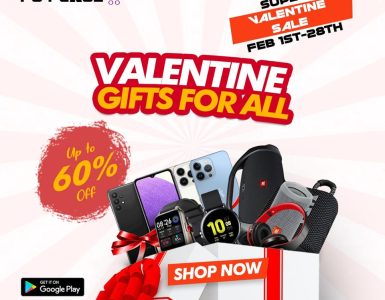 It’s that time of the year again when we celebrate the magic of Love with Valentine Gifts. It’s time to show our partners how we love them.  As a result, we often get confused as to what exactly to get them... 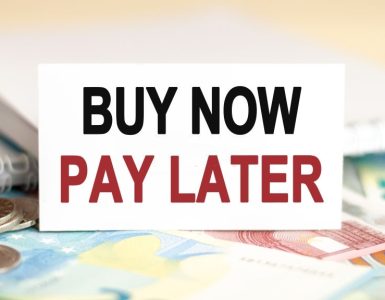