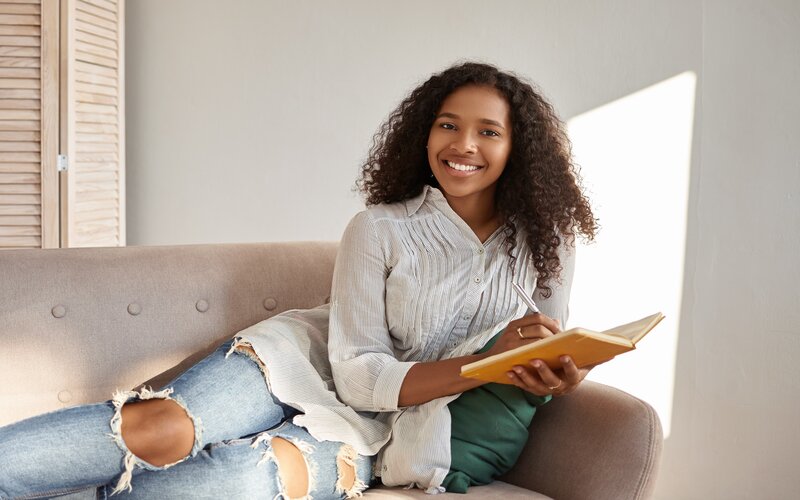 TIPS FOR SETTING AND ACHIEVING GOALS

A new year often brings the desire to set goals and achieve them within the span of 365 days. Yes, the number always sounds like eternity until you wake up one day to realise that it’s December already and boom we’re counting down to another new year. Horrible, it might be at times but most of the horror doesn’t lie in the idea that time sped up but in the fact that most of the goals you’d set were unachieved. You’d pretty much be sipping on your coffee while the countdown is on if the fate of your goals was otherwise.

Setting goals most times aren’t as hard as keeping them. Most of us have set a long list of goals these past years only to forget them even before the end of the first month of the year. Hard as it might sound, it is actually quite easy to always remember your goals and achieve them before the first half of the year sails through. Here are a couple of tips that would enable you to achieve that. 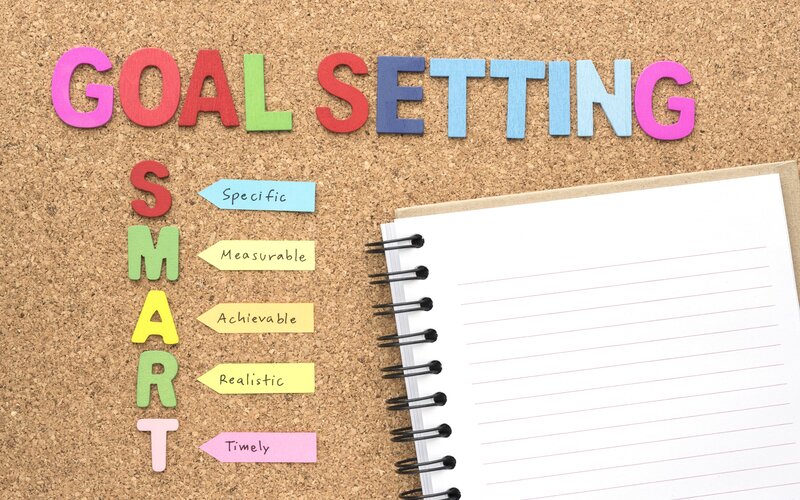 1. Write down your goals.

A documented goal is more likely to be achieved than an undocumented one. This will help by reminding you of your plans. So, whether scribbled on a scrap or saved in your computer, you’d be doing yourself great good by having it just somewhere that you can always refer to should you ever forget what they actually are.

2. Go through your goals daily.

Always be alert and recognise when there is an opportunity to achieve a goal. Say for example; you plan to be less short tempered in the New Year. Always be alert when someone gets on your nerves and try to overcome it by choosing to remain calm. And if your goal is tangible, say for example; you want to record greater sales than you did the previous year, watch out for the slightest opportunity to convert and maximize it. Those opportunities often present themselves in the most unlikely and unexpected moment so always remember to say alert.

4. Remember that some goals are never-ending.

If your goal is character based, you can never have enough of achieving it. The more you achieve it, the more you should try to exhibit it. I call them the never-ending goals. Choosing to be less talkative is not like choosing to buy a house in a year. For the latter, it is a one-off, but for the former, the story continues… 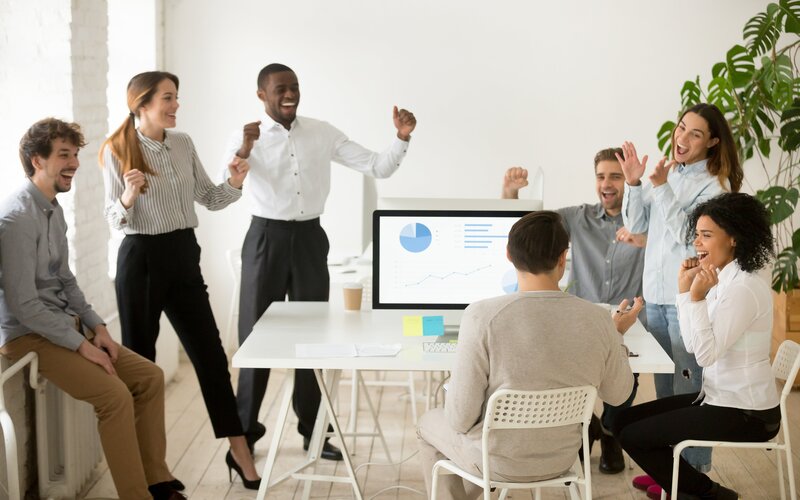 5. Reward yourself after achieving a goal

Yes, never be shy to reward yourself when you’ve hit that million dollar contract or you’ve bought that house of your dream or you even became more positive minded than you were prior the set goals. No one pays you for being overly serious minded anyways. Always learn to sit back, relax and enjoy the feeling of success. It’d reinforce you in your quest to achieve more goals.

6. Hang out with people with similar goals.

The kind of vibe you get from the people you hang out with will either make or mar your plan. It’d be better if you learned to take some time off companies that would discourage you from achieving your goals. The journey would be easier if you found more encouragement daily from your environment. Only like-minded people can give that.

Now I present to you the most important of all tips. The nature of your goal is everything. Here’s the reality about achieving goals. Some things are unrealistic (at least for now). You can’t be earning below six digits monthly and plan to buy an airplane from your savings within the span of a year. It’s like building a castle in the air. They say everything is possible, but the possibility of this working out starts with a couple of zeros.

With all of that said, do have a nice time setting and achieving goals. 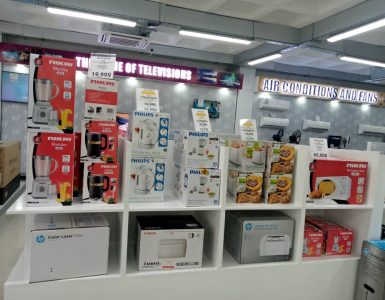 PC Place Nigeria, the number one discount centre and home to quality Computers, Electronics, Gadgets, Appliances and accessories is celebrating Nigeria’s Independence Day in grand style this time. The event would... 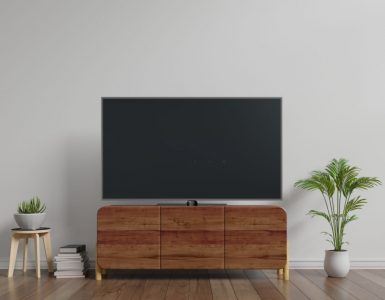 There is no way we can overestimate the importance of owning a television, especially in homes and in offices. TV shopping has become quite complicated in recent years owing to the regular inclusion of new features in...